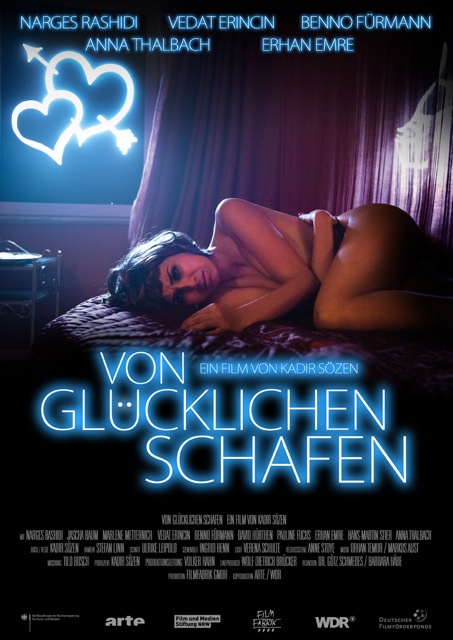 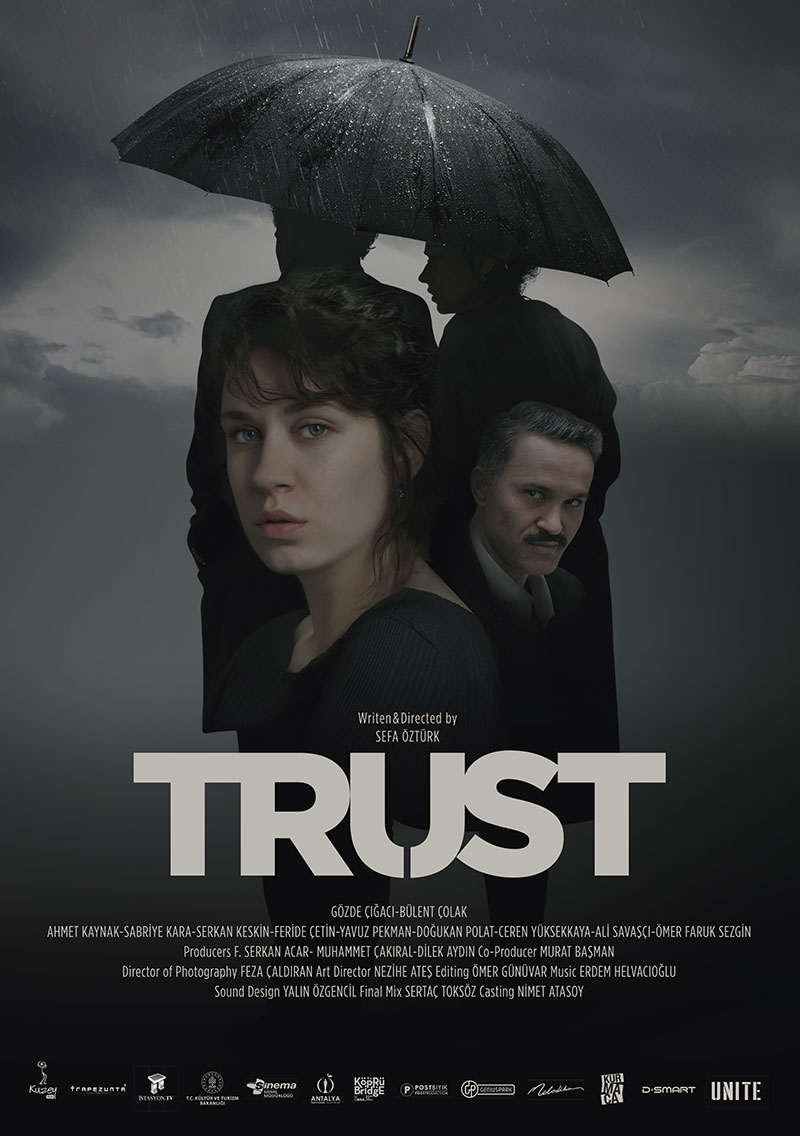 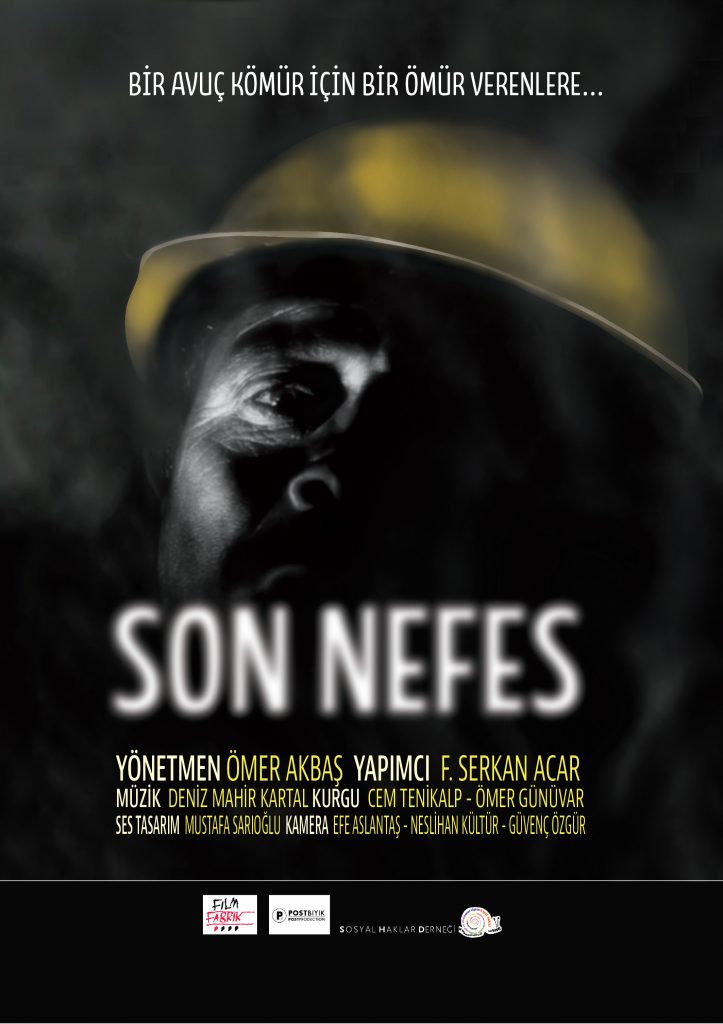 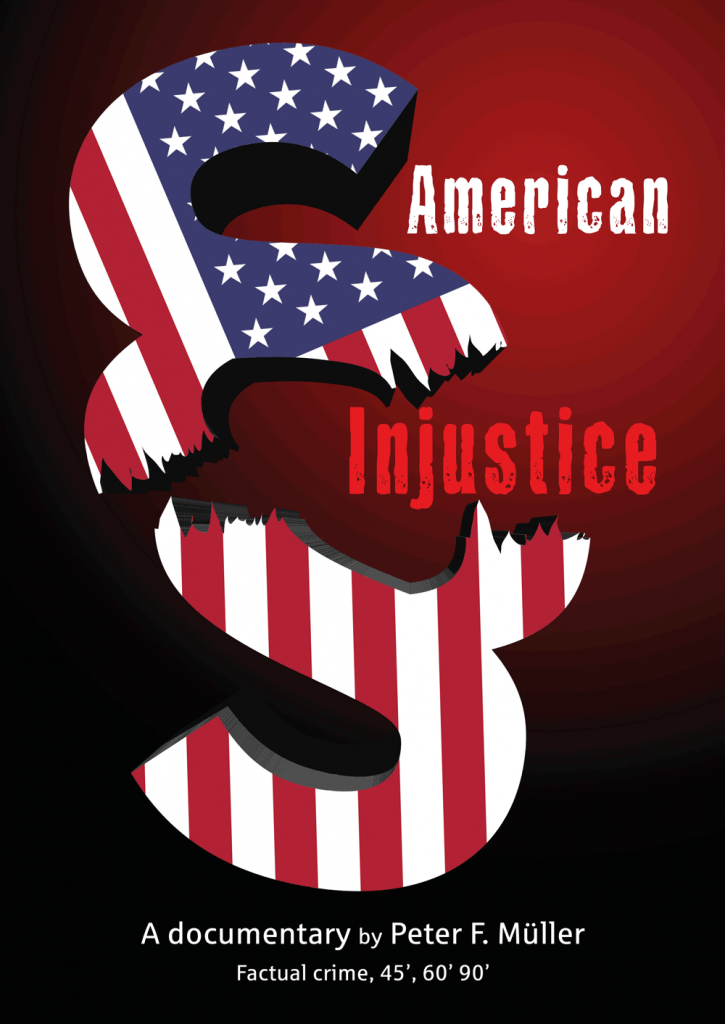 Drama / 2011 / Türkei Liebe und Revolution The film opens with one of the great milestones [...]

TAKIYE In the Name of God

In Gottes Namen TAKIYE Metin and his family are devout Muslims living in Cologne. The young man [...] 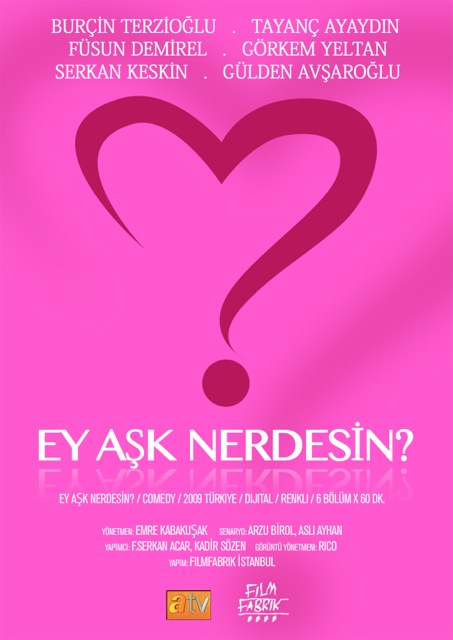 HEY LOVE, WHERE ARE YOU? 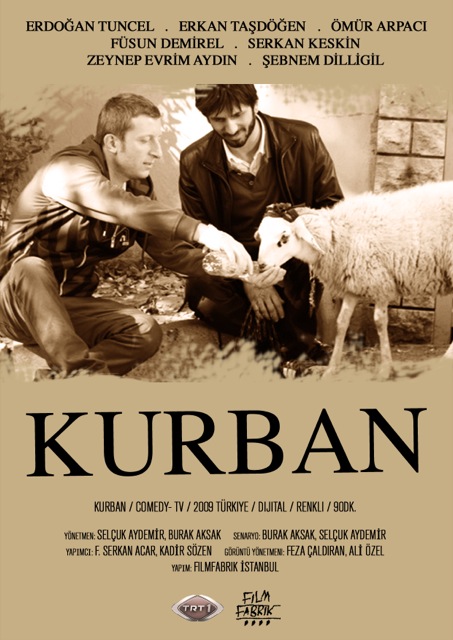 OPFER (Kurban) A feast of sacrifice without sacrifice is not a feast! Therefore, after the holiday prayer, [...]

LOVE IS A DISTANT LAND

GELBE TAGE In the Kurdish village “Youngest Heart“ not only the walls are unconventional, but also the [...]

KLAUS DER GEIGER Violinist Klaus is a voice, an unswerving moralist, an anarchist, an author, an insurgent, [...]

BOYCOTT ON THE PIER

HAFEN HEUER ABENTEUER Christiansen is a controller of the seafarers union and controls the ships in the [...]

PANZER, PAMPAS, PIONIERE They came to engage as a peacekeeping force into Kosovo, but after their deployment [...]

DIE STEINBEISSER 600 meters deep into the mountain, one can witness the extremely dangerous job of "the [...] 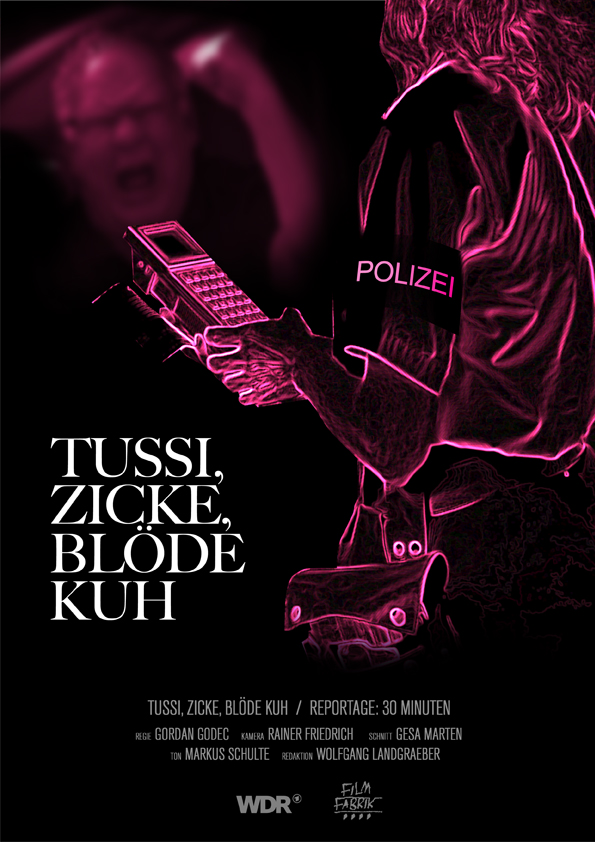 WARTEN, HOFFEN, TRAUERN Der Kampf um ein Elefantenbaby What was planned as a "nice documentary“ about an [...]

MEN ON POWER The hard job of an electrician

SARALIJA the soul of Sarajevo

SARALIJA Die Seele von Sarajevo The history of Sarajevo is marked by a deep sense of tolerance. [...]

THE MAFIA IS ALREADY WAITING

Winterblume Mehmet Umut, a Turkish immigrant, lives in Cologne with his wife and his little son. After [...] 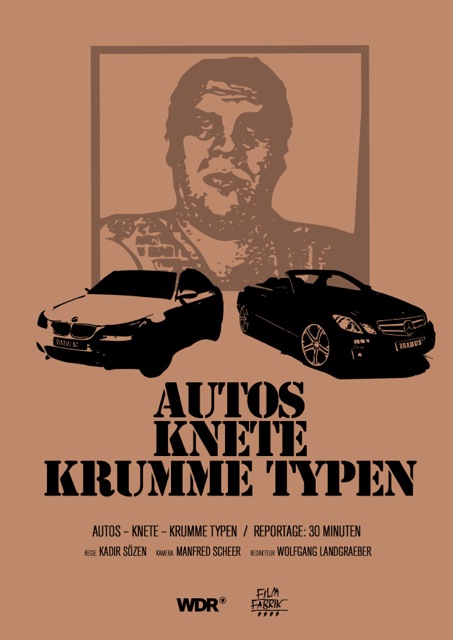 BEING A KURD IN GERMANY

ALS KURDE IN DEUTSCHLAND Berivan Aymaz, a 24 year-old student, visits her birthplace in Turkey for the [...]

THE SECRET OF SHAOLIN MONKS

DAS GEHEIMNIS DER SHAOLIN MÖNCHE In Shaolin, a village in China, children are awakened urgently for the [...]

KALTE NÄCHTE Tomix, Tam-Tam and Mützen-Jacky are children of the street earning their living with music. They [...] 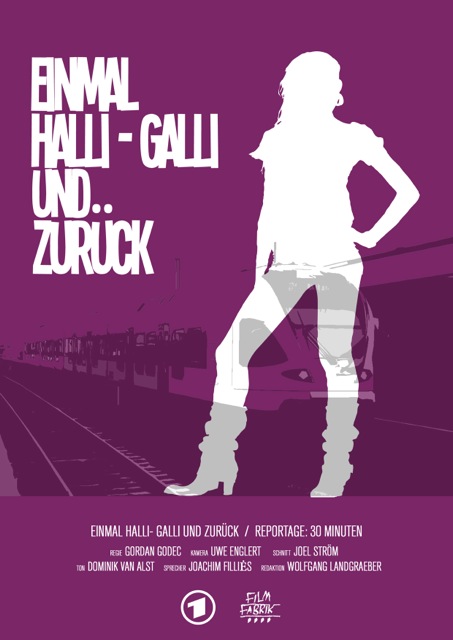 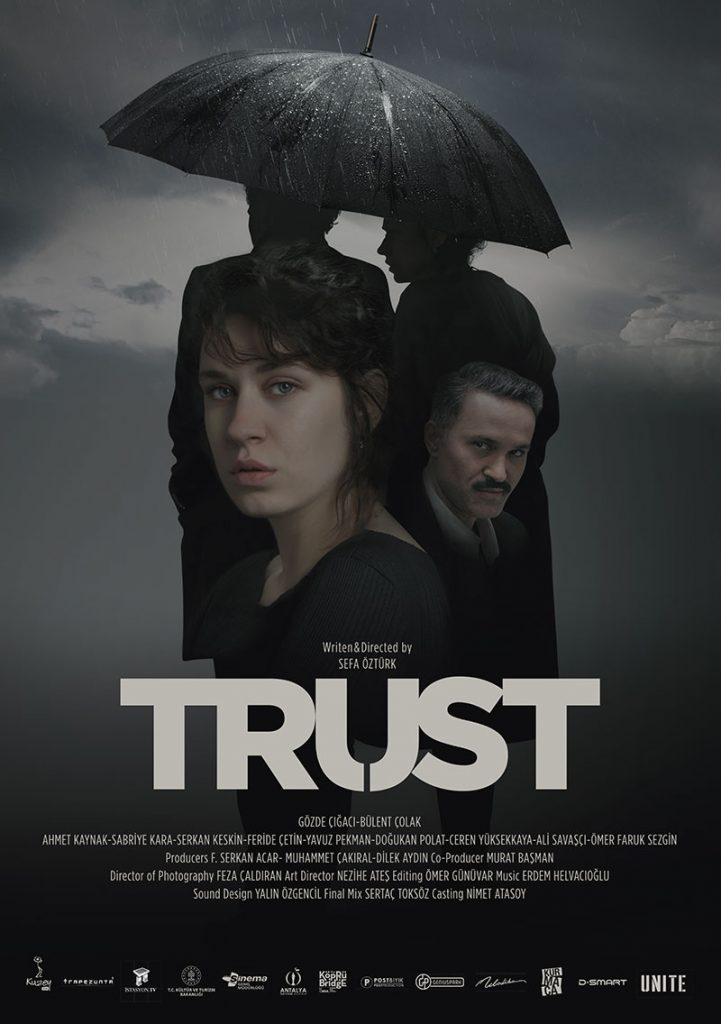 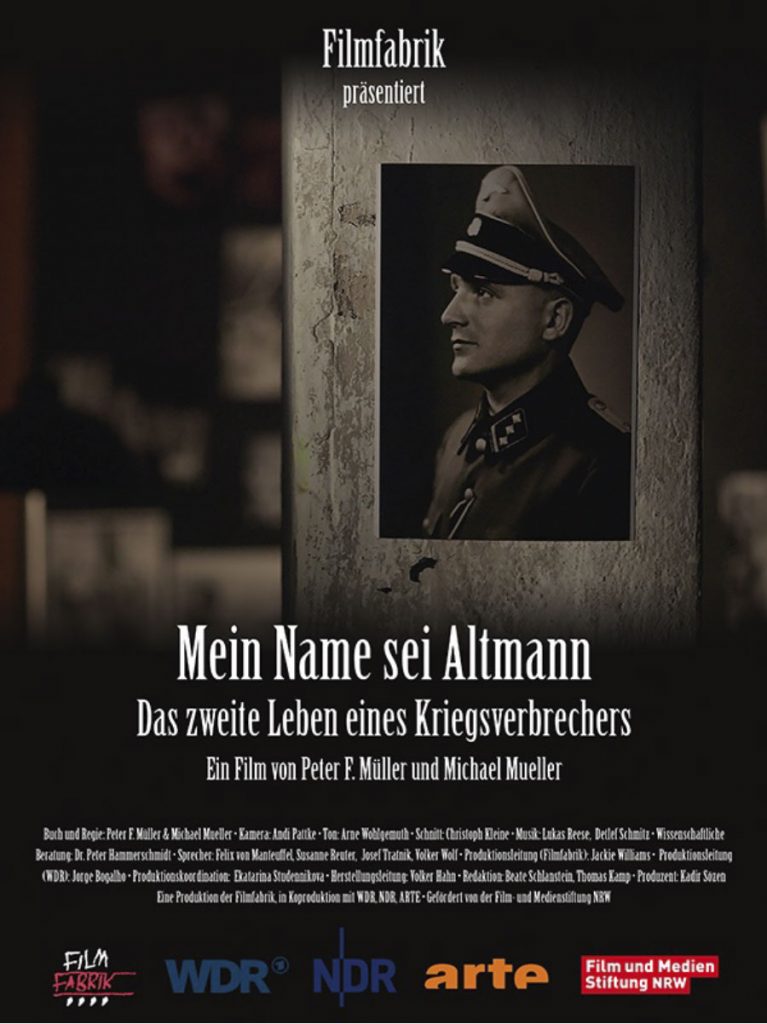 THE TWO LIVES OF A WAR CRIMINAL CALL ME ALTMANN The story of one of the most [...]

Founded with the mission of telling global stories to a broad audience, Filmfabrik has evolved into a multi-platform media production and distribution company with offices throughout Europe. For over twenty years, the hallmarks of Filmfabrik’s documentaries and feature films have been innovation and a focus on social themes. Long-standing co-operations with broadcasters are not limited to the German market. For this reason, and thanks to advanced financial models, international cinema and TV productions can be placed within the global film market. Through a collaboration between Filmfabrik Cologne and Filmfabrik Istanbul in 2009, television movies, television series and feature films are being produced for the Turkish-speaking world as well as for the international market.

The focus of Filmfabrik stories are man and his reality. Nothing is more exciting, more inspirational or dramatic than life itself… and what could be more exhilarating than seeing it on screen? Rewarded with numerous national and international awards, Filmfabrik stands for great stories of greater men.